The Identity of Activism

Whose voices get heard? Whose lenses are we presented with?

The panel will explore themes from Baff Akoto's UP:RISE artwork, a groundbreaking Augmented Reality artwork that will be shown nationwide from 6th August. The artwork marks 10 years since the "UK Riots" of 2011, described by the artist as "the first uprisings of the digital era".

They'll also discuss the impact of the 2011 uprising on the current protests and moments of civil unrest, as well as drawing links back to a tradition of civil unrest in the UK. Asking questions of whose voices are being heard, which voices are legitimized and why?

Marking the 10th anniversary of the August 2011 “UK riots”, UP:RISE exhibits from August 6th 2021 via QR codes located nationwide in communities where incidents of unrest were recorded in the summer of 2011. Akoto’s UP:RISE exhibition is accompanied by community workshops and a Conversation Series bringing together artists and thought leaders with community and youth voices to explore the inherent themes of the work, delving into how digital networks connect marginalised people and shape real-world mass dissent.

UP:RISE Artwork is accompanied by UP:RISE In Conversation a series of talks interrogating different aspects of the work and UP:RISE Creators a programme of community-based workshops.

Find out more about the project here 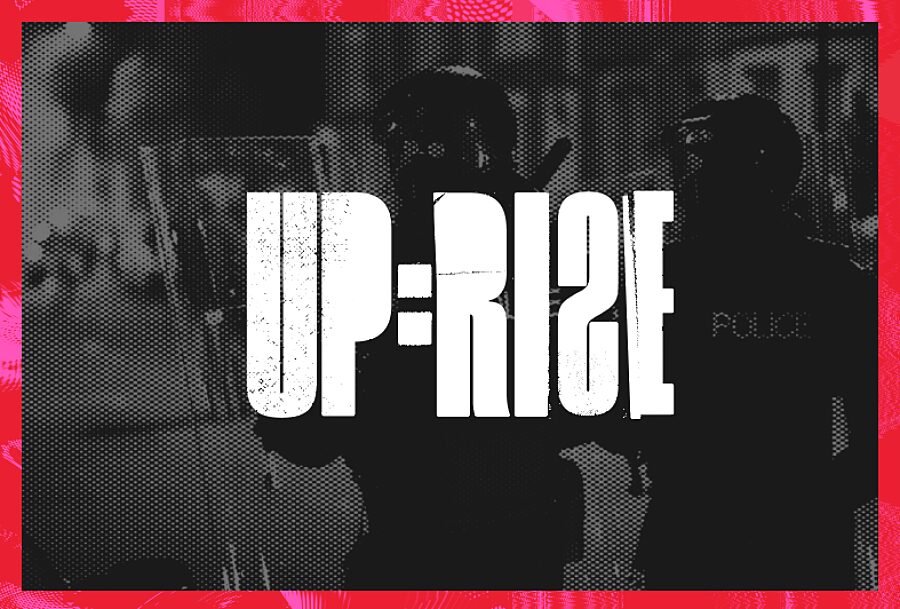