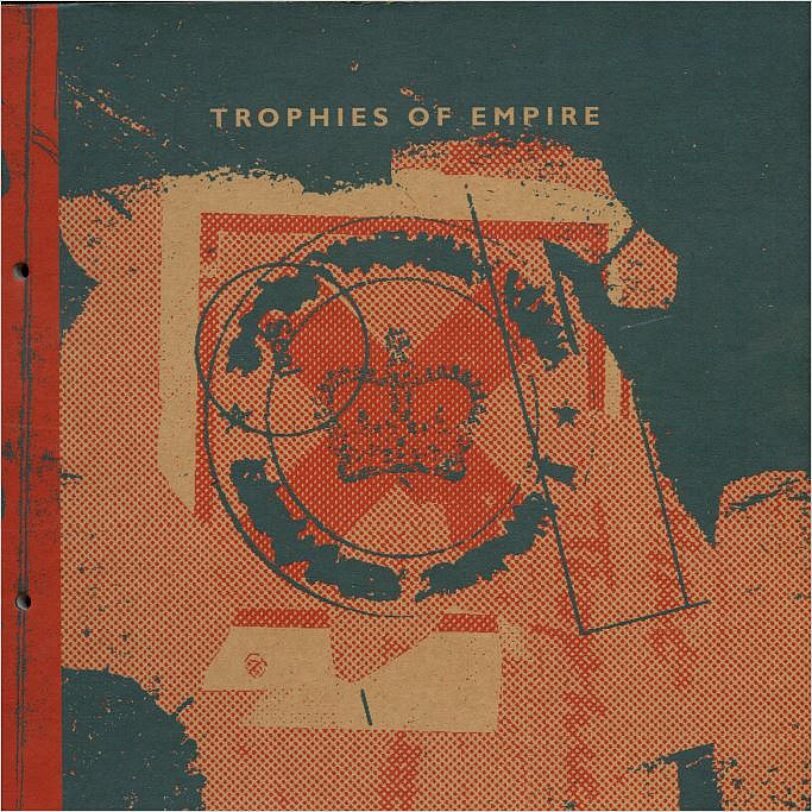 Initiated by Keith Piper and Bluecoat (working with Arnolfini in Bristol and Hull Time Based Arts), Trophies of Empire was an artists' commission series made in response to the Columbus Quincentenary (500 years since his so-called discovery of the Americas). Artists explored legacies of colonialism and imperialism and their imprint in three UK ports, Liverpool, Bristol and Hull.

This publication, published by Bluecoat in 1994, documents the programme and includes contextual essays by Piper, Gilane Tawadros, Bryan Biggs, Jayne Tyler, Katherine Wood and Tessa Jackson, and texts by the artists above, as well as the others involved: Carole Drake, Nina Edge, Edwina Fitzpatrick, Sunil Gupta, Bandele Iyapo and Donald Rodney.