The Bluecoat's Looked After Children

Discover the history of the Bluecoat building as a charity school and the unheard voices of the children it housed.

This exhibition brings archival material relating to the school together with contemporary art, including documentation of past Bluecoat exhibitions and performances that have interrogated this history.

The Bluecoat has worked directly with a group of adults with experience of the modern care system, along with creatives, to research some of the individual children identified in the school’s archive. Under the guidance of Liverpool writer Margy McShane the participants have creatively reimagined the lost voices of these children.

The work produced by this adult group will be featured in a new installation commission from interactive design studio Stand + Stare, which will form the centrepiece of the exhibition, and bring to life some of the stories of the children from the Bluecoat’s past.

Liverpool-based dance artist Paula Hampson has collaborated with a second group of participants, young people from Kinship Carers, to further explore the day to day life of a nineteenth-century Blue Coat pupil. Kinship Carers is an organisation supporting children looked after by family members and friends.

Looked After Children is part of the Bluecoat’s Echoes and Origins project, exploring the eighteenth-century origins of the building through an engagement with local people

Find out more about the project 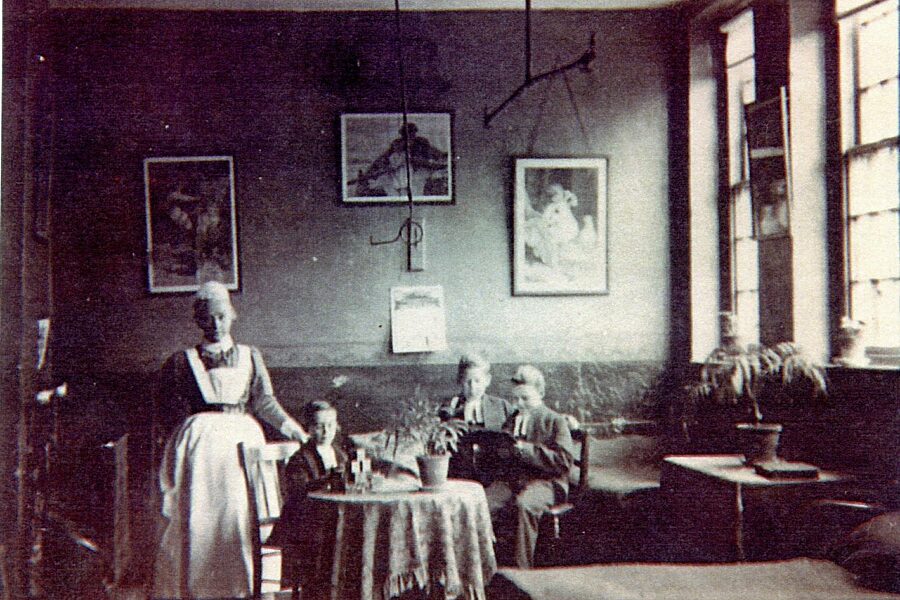 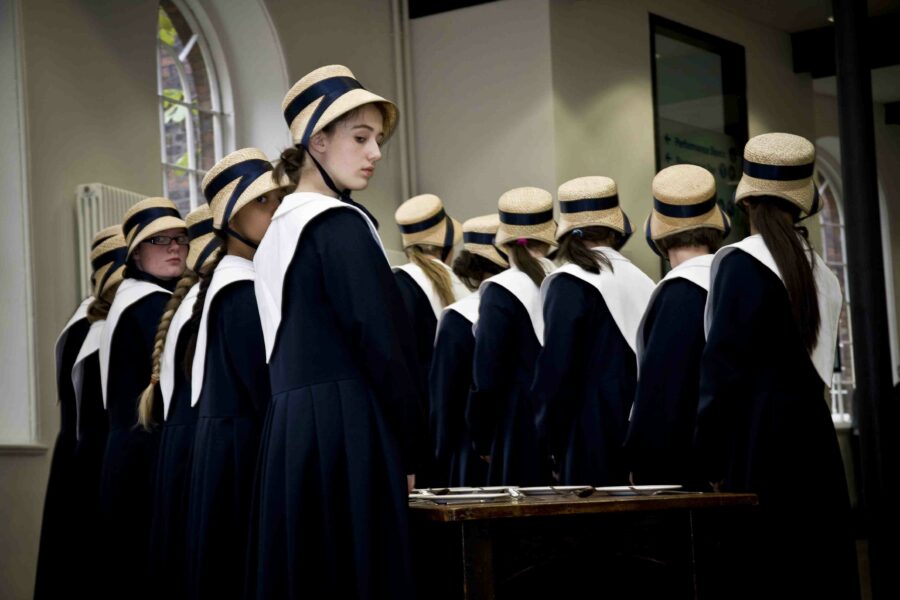 Funded and supported by